It is with great sadness that we report the passing of Dave Pheeney in the early hours of Wednesday 2 nd September, 2009. A great advocate for surf clubs on the Far South Coast and a tireless worker for Moruya Surf Life Saving Club, Dave was a passionate man of exceptional calibre and will be greatly missed by all who were associated with him.

While suffering from ill health for many months, he continued to apply himself to the surf life saving cause without regard for his own needs. Having received his bronze medallion some 53 years ago, his passion for surf life saving has never waned.

In his early days he tasted competition success with a number of State and Country titles in the Pillow Fight competition. Later he became team manager for Country Branch teams, visiting New Zealand on several occasions.

With time, Dave’s roll evolved into training and was later complimented with a number of administrative positions. Having trained thousands of candidates in CPR and life saving techniques through St.John’s and Surf Life Saving, Dave provided many with the skills to save lives.

A requiem mass will be held to Celebrate Dave’s life on Thursday 10 th of September, 2009 at Sacred Heart Catholic Church in Moruya. Dave and Lesley have requested that in lieu of flowers, donations be made to Moruya Surf Life Saving Club.

To reflect Dave’s passion for Moruya SLSC, please wear blue and white on the day if possible.

Thank you for joining us! We promise you will only receive the occasional Club Newsletter now and then and your information will NEVER be shared. See you on the beach! 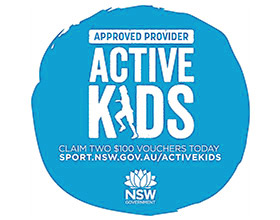 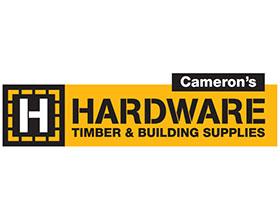 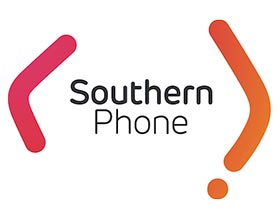 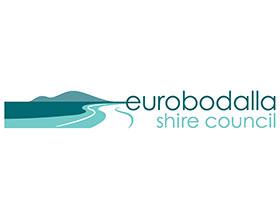 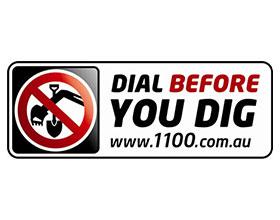 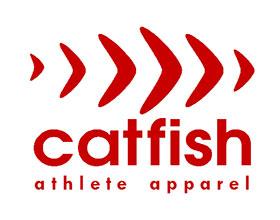 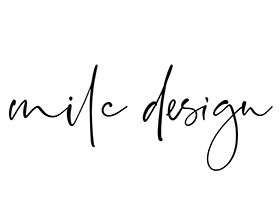 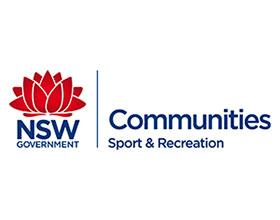 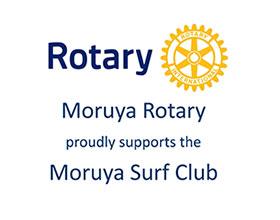 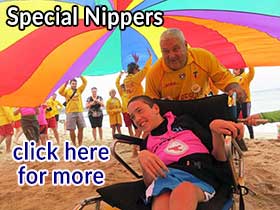 Moruya Surf Life Saving Club has provided a safe swimming environment on Moruya beaches since 1932. Whilst active in all areas of competition, we are also strong supporters of our local community. The club patrols Moruya Beach from October-April each year.